Gregory J. Cannata uses over three decades of personal injury litigation experience to oversee the handling of every case and to ensure the best possible recovery for each of his clients.

Mr. Cannata began his legal career as an Assistant District Attorney in Bronx County. Later he was a staff attorney at a civil defense firm. In 1982 Mr. Cannata joined Schneider, Kleinick & Weitz, New York City’s powerhouse personal injury law firm, as an associate. Five years later he became a partner. Mr. Cannata’s successes led to his appointment as managing partner of the firm. During his tenure at Schneider, Kleinick & Weitz, Mr. Cannata tried and assisted in the trial of over one hundred lawsuits, each resulting in verdicts and settlements in excess of $1,000,000.

As the principal of Gregory J. Cannata & Associates, LLP, Mr. Cannata takes a personal interest in each client’s case. Mr. Cannata’s strong legal and people skills have earned him a Martindale-Hubbell “AV” rating, the highest rating for an attorney. Most recently, Mr. Cannata’s notable organizational and leadership skills resulted in his appointment as “Plaintiff’s Liaison Counsel” for the federal court cases brought by hazardous substance cleaners injured following September 11th.

In addition to running a successful legal practice, Mr. Cannata is also a regular lecturer at Bar Associations on Personal Injury litigation and an avid sailor. 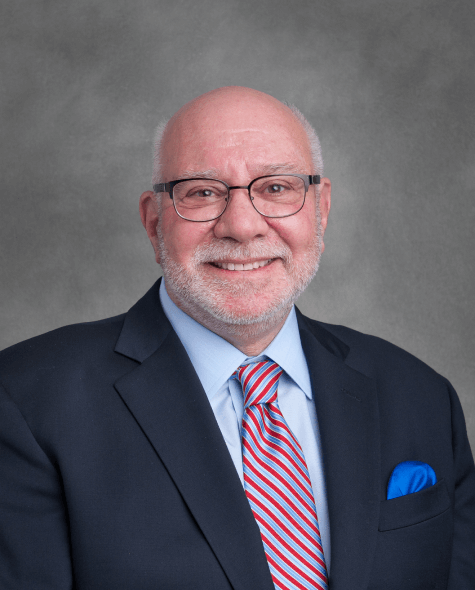 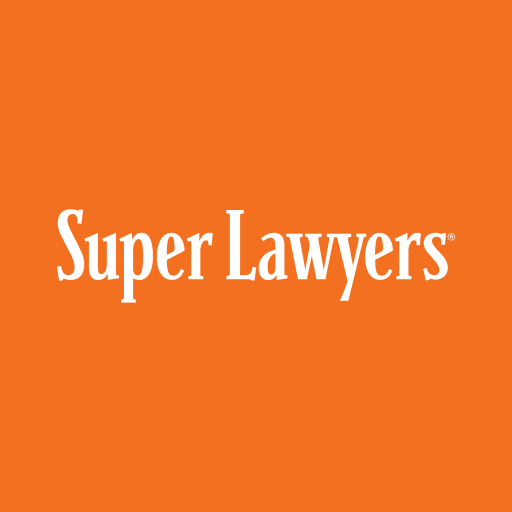 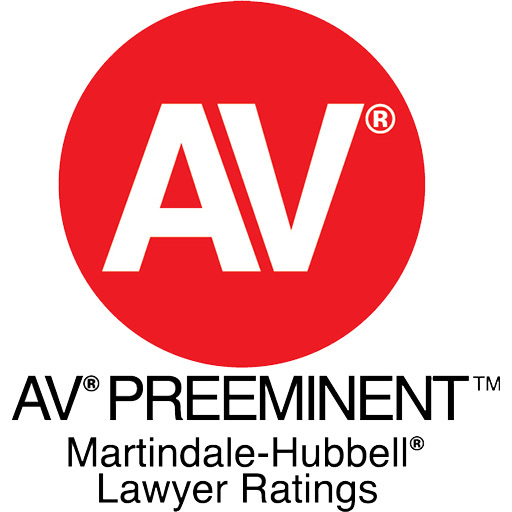 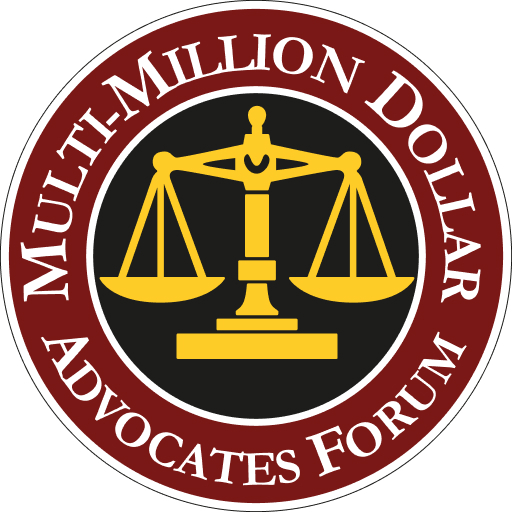 Speak with a VCF Lawyer Today
Fill in the form and we’ll get back to you as soon as possible.
Thank you! Your submission has been received!
Oops! Something went wrong while submitting the form.